How to Stay Safe on Public WiFi Networks 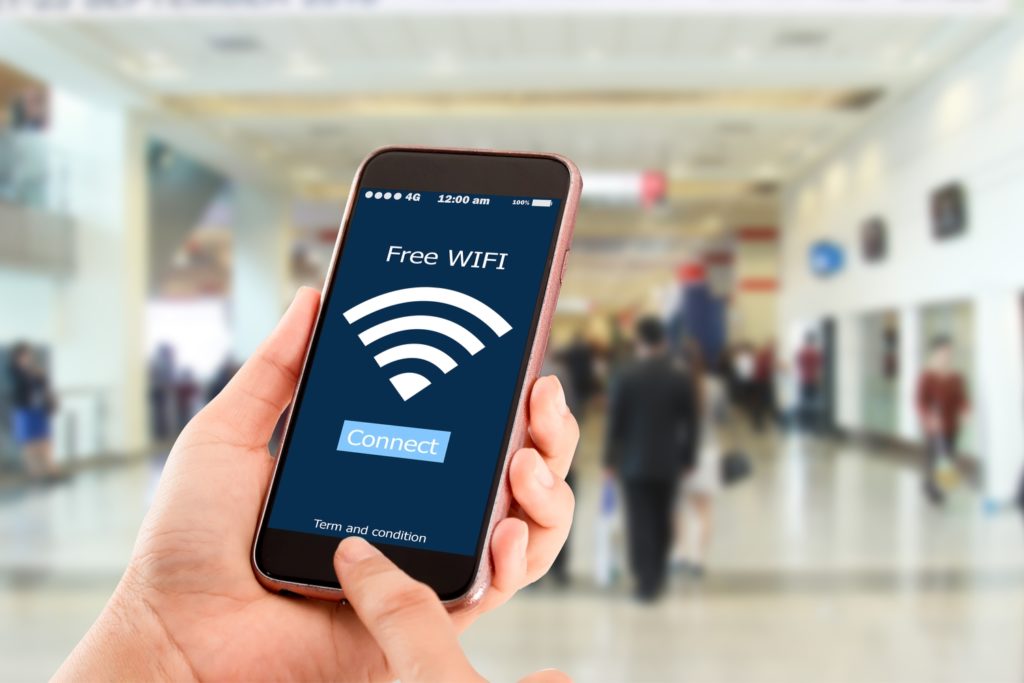 In today’s world, we wouldn’t survive without WiFi. We have become so accustomed to using wireless internet, we hop on the opportunity to use a free, public wireless connection all the time. You know what we’re talking about. If you go to a coffee shop, library, airport or restaurant, you tend to search through your […] 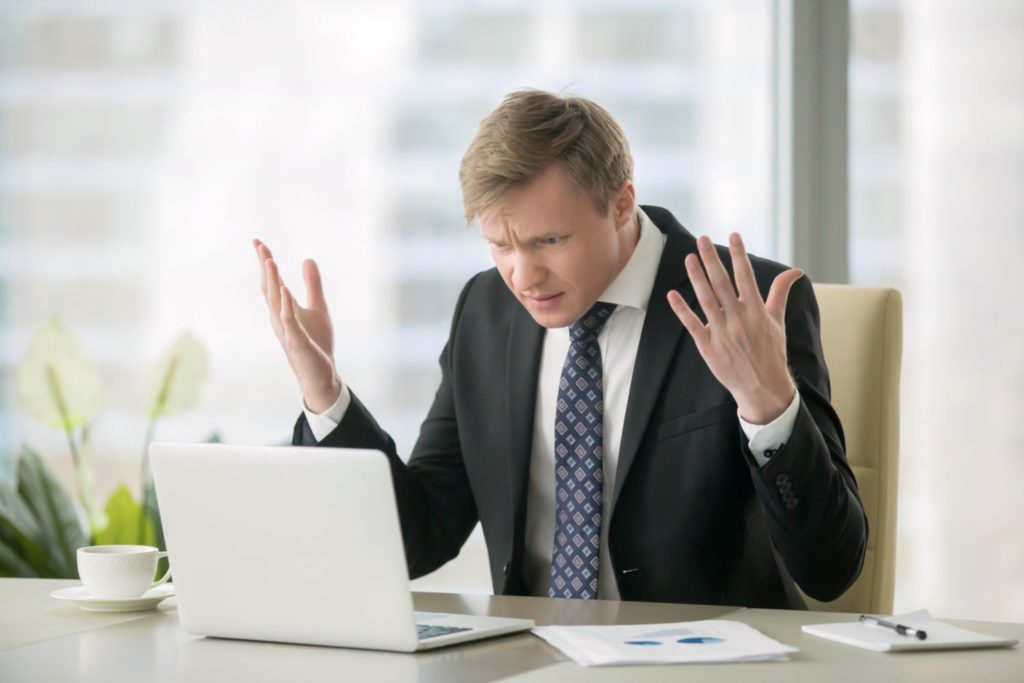 The development of never-ending wireless internet connections has made business accessible throughout the world. Because of that, the demand for WiFi has never been higher. According to a report from the International Telecommunications Union, the number of Internet users has increased from 738 million in 2000 to 3.2 billion in 2015. Small businesses, looking to […]