A World Without the Internet

Home » Blog » A World Without the Internet 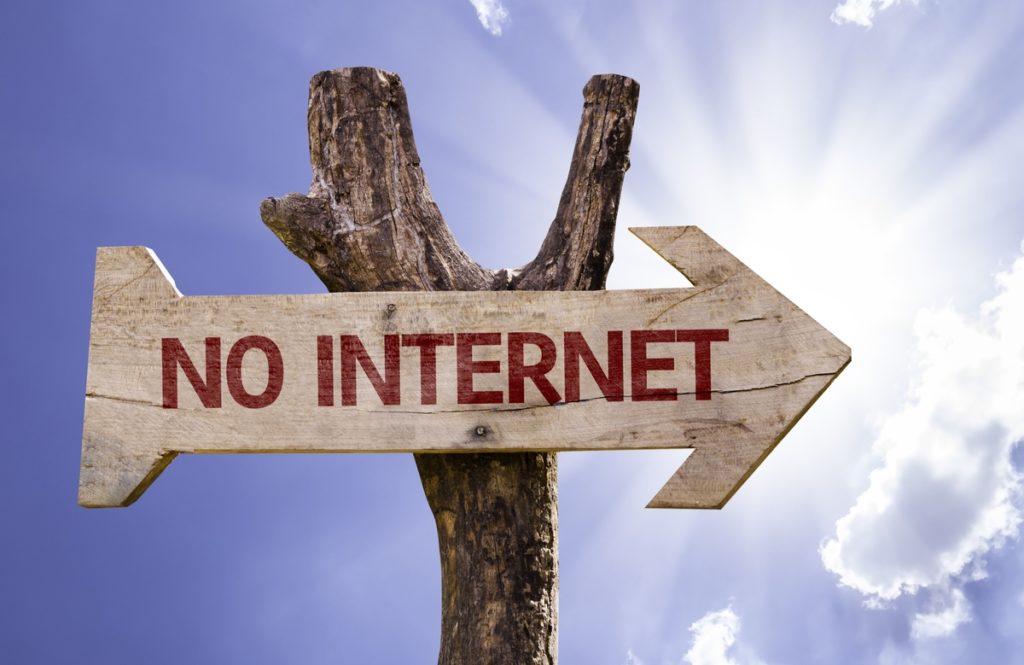 Before you imagine the horrors of no internet, let’s explain what would get us there in the first place. It would take some cataclysmic event of historic proportions to send humanity back into the Stone Age. Every server around the world would have to be shut down. Or, a major virus that renders the Internet useless will paralyze the global population.

There’s even a theory that our Sun’s solar flares will disrupt anything with an electrical current, causing the worldwide internet to freeze or cease to exist. This theory is called the Carrington Event. What had happened was one of the most massive solar storms in recorded human history. If something like that occurred today, the outcome would be devastating to our internet, not to mention many of our current technologies.

Effects of No Internet

The humanity! How will we live without posting to social media? No, that is not the only thing we will lose without having internet capabilities.

If the internet ceased tomorrow, we would lose the ability to communicate, the world would slow down, today’s businesses would potentially go extinct, and accessibility to information and resources would disappear.

Could we find a way to move on? Sure, many of us remember the world without the internet. Unfortunately, so many people rely on it today to pretty much take care of everything. The list would be infinite, but let’s name a few things that are dependent on the internet:

Above everything else, we have to remember how far the internet has gotten us since its creation. It has made the world a better place and has humanity poised to live much longer despite the dangers of the world getting worse and worse.

In the meantime, SWG, Inc. will make your internet connection stronger than ever to combat any of the minor issues that seem to deter your connection speed. Contact our wireless gear experts today.