It’s Time for Major Cities to Upgrade Their Wireless Connection 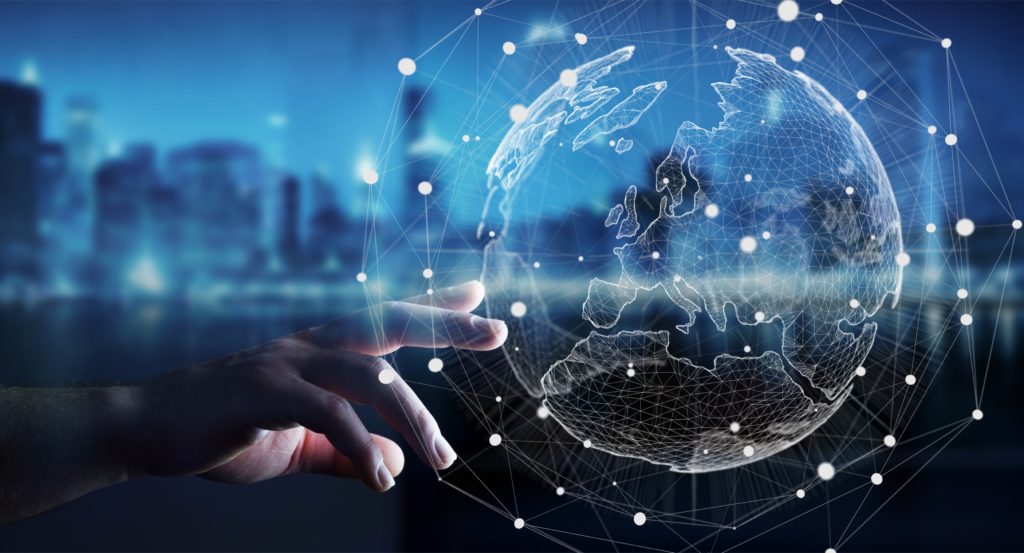 When it comes to wireless broadband for businesses in major cities, there is a problem. A major one. Not all buildings or cities provide the correct infrastructure to offer high-level broadband (or they aren’t looking in the right places).

For most of the connections in commercial buildings, the difference is quite stark. Either you have good wireless broadband for your business, or you don’t. Unfortunately, there’s not really a middle ground. The lack of reliable broadband can have long-lasting effects on certain areas or boroughs of a major city.

Let’s take New York City for example. Brooklyn and Queens, along with many areas outside of downtown or midtown Manhattan, aren’t up to par with wireless broadband connections compared to downtown or midtown. Most of the monster-sized businesses that are truly successful are located in the WiFi-friendly area of the city. Coincidence, we think not. As SWG, Inc. has stressed in the past, the success of today’s businesses, big or small, is based on good wireless broadband.

Using New York as an example still, businesses that move into a ‘lacking’ broadband area take away from the broadband for the businesses and people currently in the area. It’s like having five people living in an apartment for four. Sure, you can make it work, but things would run much more smoothly if the apartment had the correct amount of people it was meant for.

Do you understand? If not, don’t worry. We will explain. The wireless broadband areas that aren’t the friendliest for business were never meant for business or that amount of business use. The more and more people try to use that area’s broadband, the slower and slower it will operate. That means your business will suffer. Why? Because today’s businesses, regardless of what they do, rely on fast Internet to get the job done.

The lack of trustworthy broadband doesn’t only affect the business in that area. It’s detrimental to the community as a whole. Suffering businesses won’t flourish. That means the community won’t flourish. Unfulfilling job opportunities leads to less people living or moving to that area, and that can lead to a community that’s slowly dying. And, that’s potentially all because of a bad wireless broadband connection.

To use New York City as an example one last time; certain areas of the city are labeled differently than others. People don’t view downtown Manhattan and Queens in the same light. Why? Because, one of the reasons are business opportunities. One is area doesn’t offer what the other offers. That goes for different major cities across the globe.

If you are in one of those areas, you know it’s time for an upgrade; especially after reading this. Whether it’s your apartment, new business, or struggling business; contact SWG, Inc. We will provide you or your business with equipment that tosses the stigma of bad broadband aside.