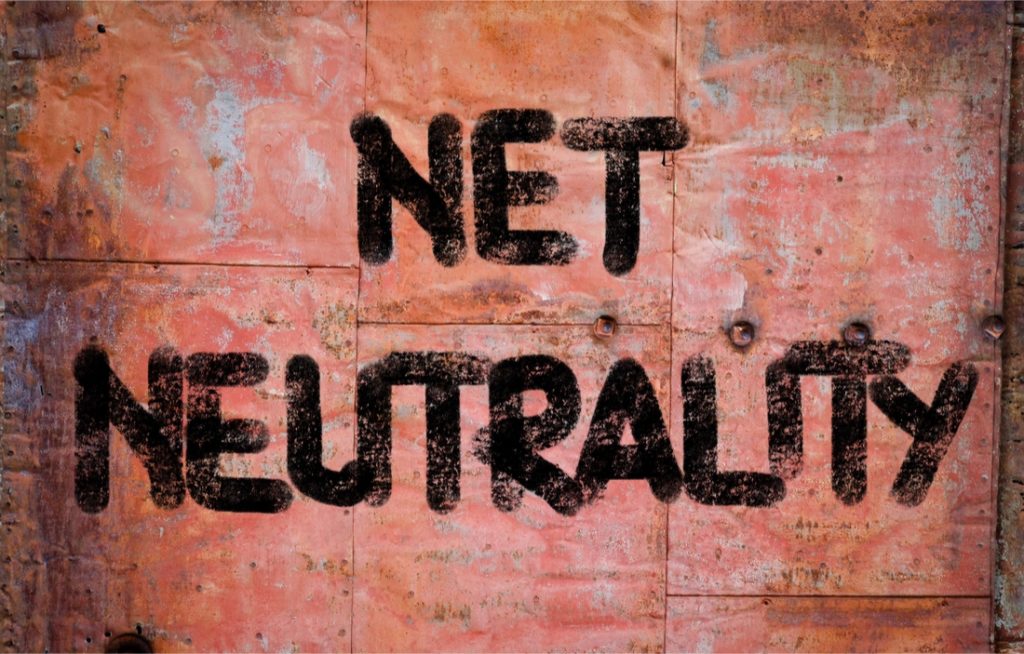 It’s official. The Federal Communications Commission (FCC) voted to repeal the rules of net neutrality set forth in 2015 during the Obama presidency. The ability to access anything you want on the internet at any time is not up to you anymore. It’s up to your internet provider.

As we previously stated in an article two weeks ago, this is a big deal for internet users; which is pretty much the entire United States population. However, this move was expected. The goal being to empower cable and wireless providers to transform consumer’s online experiences.

The FCC has promised the consumer internet experience will not change. However, protests have erupted because there is much public worry that service providers such as AT&T, Comcast, and Verizon will be able to control what their users see and do. On the other hand, companies, such as Google and Facebook, have urged to keep net neutrality rules in place because they are worried service providers will block, slow access, and charge more for content.

Consumers will not see a change for some time yet, but smaller companies or startups might. If service provider giants, like Verizon, have their way, they can stomp out emerging competition before consumers even hear or learn about their services. Another change that might happen sooner rather than later is the limiting of data usage. Instead of using Netflix and Hulu for entertainment streaming, you might be only able to use one or the one your provider chooses for you.

After the vote occurred, FCC Commissioner Jessica Rosenworcel said: “[Internet providers] have the technical ability and business incentive to discriminate and manipulate your internet traffic. And now this agency gives them the legal green light to go ahead.”

The net neutrality rules were originally put in place to give consumers equal and fair access to online content and prevent internet providers from backing their own content. In some people’s minds ending net neutrality is completely unethical. An example coming from a recent article in The Washington Post:

“Without net neutrality, pharmaceutical companies could also be able to block news of new cures and alternative, lower-priced medicines. An unethical president or person of considerable wealth could create a news environment filled with falsehoods and propaganda.”

Regardless of your views towards net neutrality, this issue is extremely important to all internet users. It can and will affect you, your business, and your internet habits. For better or worse, we do not know for sure. But, the experts at SWG, Inc. will keep you updated on the future of federal internet rules going forward.