The End of Net Neutrality? Say It Isn’t So!

Home » Blog » The End of Net Neutrality? Say It Isn’t So! 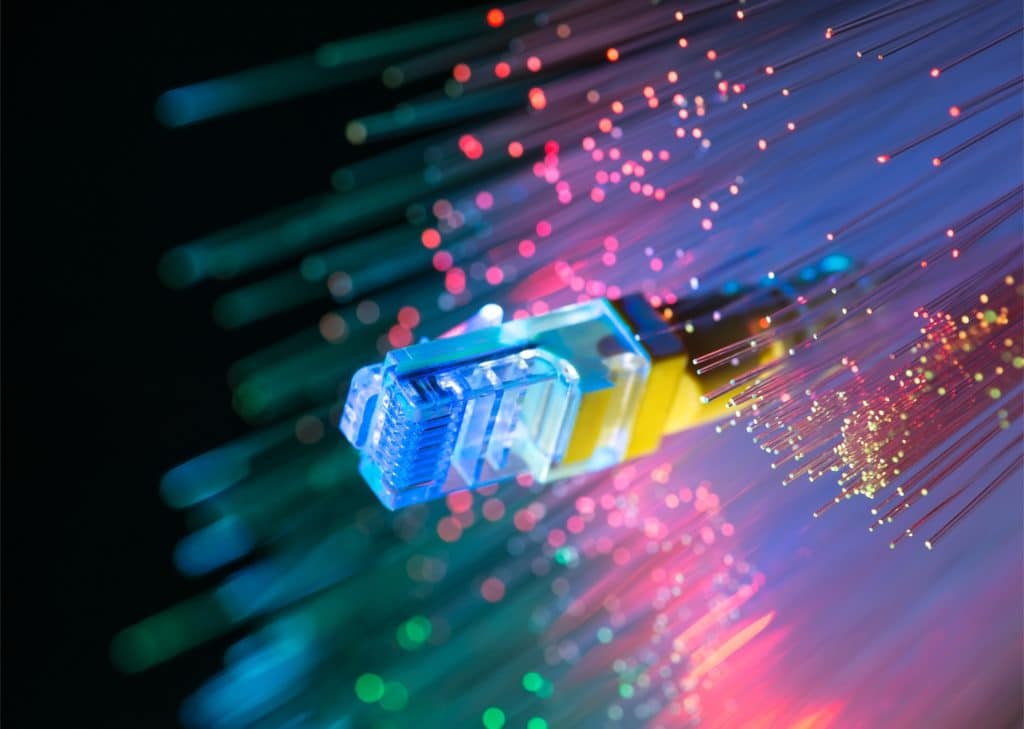 Last week, the Federal Communications Commission (FCC) announced it will hold a vote in December to repeal the net neutrality regulations that were passed during the Obama presidency. This is a big deal. Repeat. This is a big deal. Why, you may ask? Let SWG, Inc. explain.

For those who don’t know what net neutrality is; it’s the ability to access anything on the internet freely and of the user’s choice. In Layman’s terms, it’s like a highway without tolls. Earlier this year, our team put together a three-part series on the importance of net neutrality.

If the FCC goes through with their plan, it will allow high-speed internet providers, such as Comcast and Verizon, to block websites of their choice. It will also allow internet providers to charge web companies more for their online content and higher connection speeds.

Why Is This Bad?

The end of net neutrality could open the floodgates of exploitative behavior coming from big business(es). These companies would have the ability to block rival companies, especially smaller networks, therefore creating the possibility of fixing prices on internet services. With the ability to block pretty much anything, new businesses would suffer from the lack of exposure. It’s not in the best interest of consumers, and it could ultimately be detrimental to the economy in the long run.

An example from this recent article in The Washington Post couldn’t have summed up the downside of ending net neutrality any better:

“Without net neutrality, pharmaceutical companies could also be able to block news of new cures and alternative, lower-priced medicines. An unethical president or person of considerable wealth could create a news environment filled with falsehoods and propaganda.”

The first-most visible changes from ending net neutrality will be seen in the limits of data usage. Internet providers could resemble your television provider and what they offer. How so? If you sign up with a certain internet provider, you’ll only be able to access what they are offering. That might only be a handful of websites and services. For example, you might not be able to enjoy all the different online entertainment-streaming services, such as Netflix or Hulu. You’ll have to pick one or get stuck with the one your provider carries.

The FCC plans to vote on the net neutrality repeal on Dec. 14. We will keep you up to date on what happens at the vote and what the future holds for our industry.

SWG, Inc. isn’t sure what the future holds for net neutrality. But, we are sure we’ll be able to help you with all your wireless broadband needs now and in the future. Give us a call today.